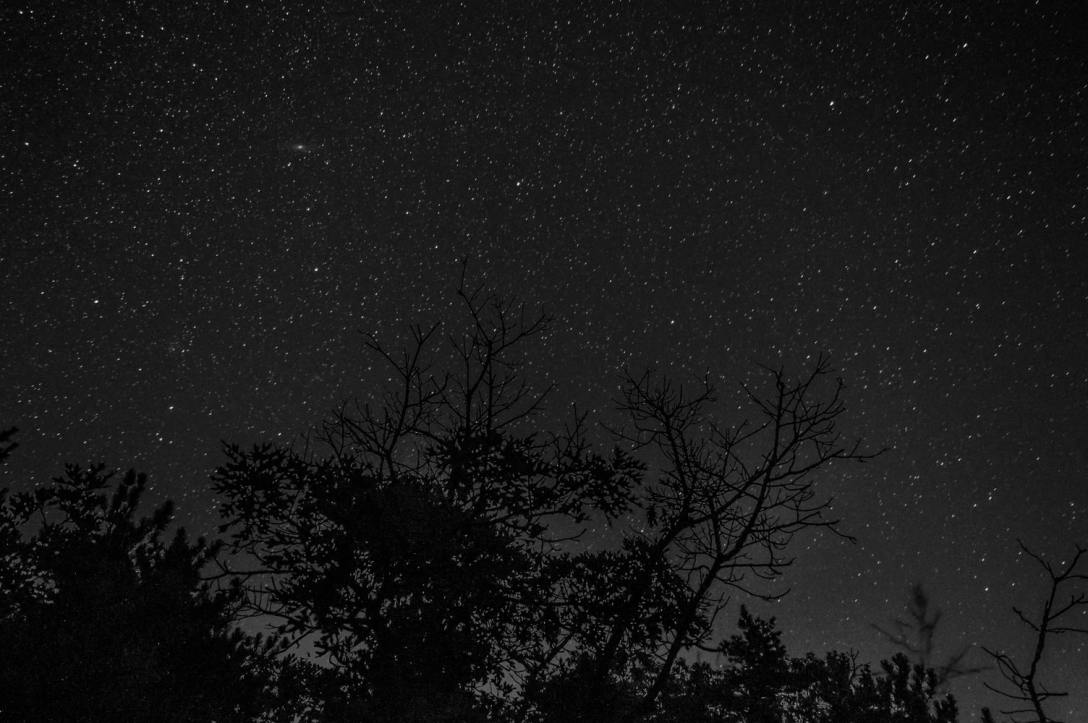 Sonder is defined as the realization that each random passerby is living a life as vivid and as complex as your own – filled with their own ambitions, friends, routines, worries and inherited craziness. I am an extra. I am a stranger sipping coffee who isn’t given a second thought by the mom shuffling her kids out the door. Or the couple arguing behind me. Or the barista who is just doing her job. Other times I’m a body sitting in a car adding to the afternoon traffic, probably honking too much. And you. You’re the person in line at the store and I’m admiring the way your dimples did that thing when you licked your lips. And then the brief intersection of our worlds passed by and I’d never see you again.

On rare occasions when I’m in the mood for direct eye contact, I glance over at the commuter’s window next to me in rush hour and wonder how much sleep they got. And then I feel suddenly naked under their returned gaze, aware that their thought is probably “damn this chick drives like shit.”

Do you ever consider how many silent admirers you have? I have a habit of feeling vulnerable when someone looks at me for too long. They’re probably noticing the bruise on my chin that I got only God knows how. They must have seen the coffee stain on my pants. Can they tell I’ve been crying? Oh Jesus do I know them from somewhere?

Why do I do that? What if for a second, they’re taking in that feeling of sonder? I happen to like my eyelashes. What if they’re having a “oooh I like her eyelashes” moment similar to my Dimples Guy In Line moment?

This post isn’t really remarkable. It’s just a reminder for when you’re looking in the mirror, pinching your extra skin or wiping away your smudged eye makeup or running your fingers through your hair wishing you were somebody else. When you feel like you’re exploding and collapsing inside of yourself, just know that’s exactly how galaxies are formed and you are equally as complex. Someone has glanced at you the way we take in constellations: wondering how something so bright and perfect could exist right in front of us. We’re all extras in this universe. We all have complicated stories and lives and yours is as perfectly formed as the Milky Way so I just want to make sure you remember that. And if you’re anything like me, stop letting yourself feel microscopic whenever somebody looks at you.

View all posts by amyfillhouer